Jovit Baldivino, known as the Pilipinas Got Talent Grand Champion, reportedly collapsed at a party in Batangas. This was happened on December 4,2022.

Based on the report of Abante correspondent, Ronilo Dagos, the singer allegedly sustained a ruptured vein on his head. It was reported that possibly he suffered from aneurysm.

Brain aneurysm is a bulge or ballooning in a blood vessel in the brain. An aneurysm often looks like a berry hanging on a stem. A brain aneurysm can leak or rupture, causing bleeding into the brain (hemorrhagic stroke) (Mayoclinic.com)

Accordingly, Jovit underwent an operation on December 5,2022 and he was thereafter moved to the ICU at the Jesus of Nazareth Hospital.

The family of Jovit Baldivino has no yet released an official statement regarding the incident.

READ: AJ Raval had given birth to Aljur Abrenica’s Baby 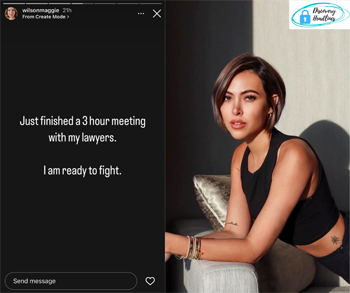 Maggie Wilson posts a new fierce hairstyle amid the controversial issue with her ex-husband. 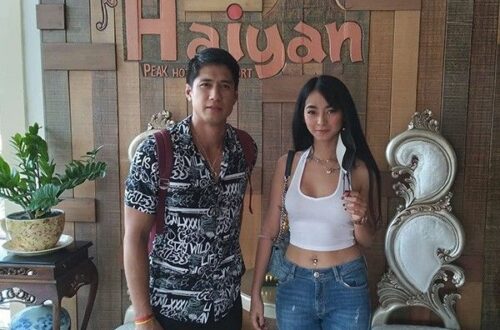 AJ Raval had given birth to Aljur Abrenica’s Baby.