On her Instagram account, she expressed her disappointment and embarrassment towards the representatives of her ex-husband Victor’s company. They entered her home without any proper notice, she said.

“They entered my home illegally with no notice, no warrant, and no proper paperwork.”

She added: “They stated that property is owned by DMCI despite me explaining on the phone on multiple occasions that there is a contract that exists on the property signed by Bernie Mendoza himself. They entered my home and took videos of personal belongings of those myself and my family illegally.”

Maggie said that her family members showed them the copy of the contract then the representatives laughed.

“Then they laughed very loudly and left the property.”

“I urge our government and others to please step in and do something immediately. I plead with you and the online community to help me raise awareness that this kind of human rights harrassment happens in the Philippines, especially to women day in and day out.”

Who is Victor Consunji?

Victor is the CEO of Victor Consunji Development Corporation (VCDC). VCDC is a medium-sized construction company in the Philippines. He is also a director of DMCI, a family business founded by his grandfather, David Consunji. DMCI is a mega construction company in the Philippines. Victor is a well-known third-generation scion of a family in construction and real estate development. Also known as the ex-husband of Filipino British beauty queen named Margaret N. Wilson aka. Maggie Wilson.

Victor is the first Filipino to run and finish a full marathon at the North Pole.

He graduated with his bachelor’s degree from the University of the Philippines-Diliman and later studied at Harvard Business School.

Married to Maggie Wilson on December 18, 2010, in Albay, Philippines, and got separated in September 2021.

Victor was born to Isidro Consunji, now the DMCI Homes Chairman. He is the grandson of David Consunji, founder of DMCI and former secretary of the Department of Public Works from 1970 to 1975.

He has an only son named Connor Consunji, born in 2012.

His Source of Income and Net Worth

He earns a massive amount from his career, with a net worth of approximately $15 million.

And he has been the sales marketing partner of M-Residence by VCDC since March 2020. 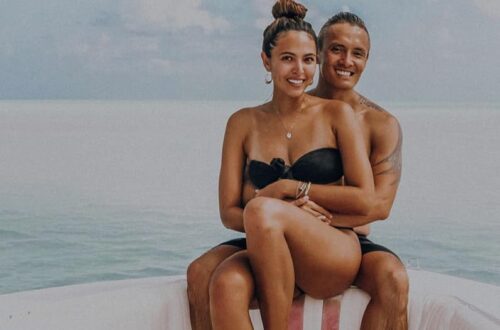 Ogie Diaz clarified that the house of Maggie Wilson is not a conjugal property. 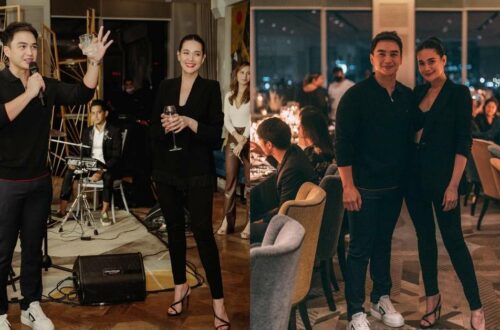 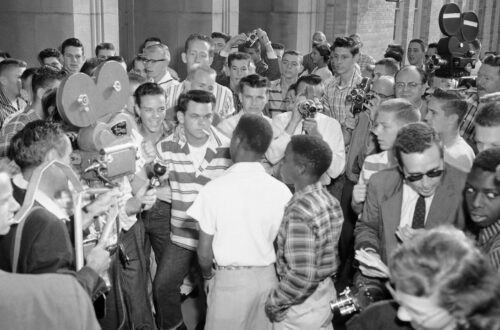