Seeking baby names is an exciting part of motherhood. A Baby’s birth month can be a good start and choice when seeking inspiration for a baby name. Since August is the month when the season starts to shift from Summer and Autumn, consider this transition and be inspired by the lovely names we collected. These August baby names are inspired by the month, the celebrities born in August, and astrology.

Here are the Popular August Baby Names, check it all out below:

Peach is a summer fruit that becomes ripe for picking in August. It is a lovely name for your daughter. In addition, it is an old-time nickname for American Girls.

Olive is a color of the August Birthstone, Peridot. It is appropriate for your bright child, who was born in August.

Peridot, the beautiful green gem, is a birthstone for August. It was the symbol of the sun in ancient times. It is said to help people leave the past behind.

This name comes from the “sun,” the ruling planet of Leo. Soleil Moon Frye better known as Punky Brewster, was the most famous bearer of this name. She was also an August baby. If you choose this name, your daughter will be as sweet and spunky as her.

In Hebrew, it means “Lion.” Aria is a beautiful zodiac-inspired name for your daughter. You can use the spelling Arya, the female warrior from the Game of Thrones.

Sienna is a sparkling name for a beautiful daughter. The name exudes summery warmth and sunshine.

Gussie is one of the prettiest nicknames for Augusta. It appears consistently on the SSA list from the year 1890 to 1947.

A gorgeous name for your little one.

The Latin word for “dawn” is a perfect August Name

Theressa is a name inspired by Mother Theresa, born in August.

Luna means moon and August is the perfect month to stargaze.

A beautiful name for August.

This name is the United Kingdom’s flower for August. It is a fun and adorable character.

Augustus means “venerated.” It originated as an honorific title for the First Emperor of the Roman Empire. Later, used as a royal middle name in England.

Leo comes from the Zodiac sign of August. It means “leon” in Latin. A friendly yet firm name would be perfect for your baby boy.

Aiden is an English name meaning ‘little fire” and would be an excellent name for your son.

The name David is one of those few classic August boy names that still have many people using it. It is simple and has deep Biblical roots.

Neil means “cloud.” It gained recognition following the fame of Neil Armstrong, the astronaut and the first person to walk on the moon. He was born on the 5th of August.

Dayton, meaning “light town” or “day town, ” is your baby boy’s name. It is one of the most fantastic two-syllable names today; many parents favor it.

It is a unique name.

A stunning Spanish word for sun.

A trendy name for summer months.

However, if you are looking for something unique baby name for your August Baby that still aligns with his birth, check the alternative terms below:

August is known for the three birthstones- Peridot, Spinel, and Sardonyx. There are names that you can try from these.

NAMES BASED ON BIRTHSTONES:

If you choose to have a gender-neutral August Baby Names, try the following:

Whatever you choose from these lovely names for August baby, indeed, it is a perfect name for your newborn.

11 Ways To Get Rid Of Eye Bags Effectively. 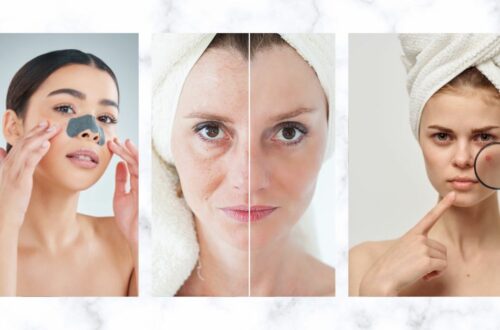 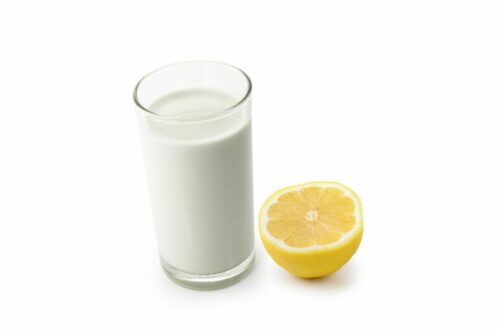 How To Use Lemon And Milk For Whiter Skin.