Latin America is a wild world of adventure, mystery, and danger. Outer realms of giving life to powerful animals, many deeply rooted in legend in a sacred mystical land. But which will top the list of 6 Dangerous Animals in Latin America?

Not all animals are born equal. We found 6 that stand above the pack, fearsome wonders whose survival over millions of years has spawned dangerous and deadly freaks of nature.

The 6 Dangerous Animals in Latin America:

Fer-de-lance snake is one of the world’s deadliest snakes, a prickly pit viper with a memorable name to match its lingering bite.

A master of disguise built for the kill with venom to slowly rot away flesh. A horrific monster indeed.

A highly evolved species was so powerful that it could inject poison into the body that was so disruptive.

According to Dr. Mahmood Sada Marin, Professor and Biologist, Clodomiro Picado Research Institute, these species are nocturnal, so the activity is basically during the night.

Fer-de-lance has diamond-shaped markings and a triangular head.

Excitable and unpredictable, the Bothrops asper makes up for its inability to see, smell or hear. Heat-sensing pits between its eyes and nostrils pinpoint the prey in total darkness. They are cryptic, quiet, and don’t move much, then change. They turn from a coward into courageous very quickly once you restrain them.

X-Factor: fearless and strikes without warning

It stalks the twisted undergrowth of the Latin American heartland, a cunning camouflaged apex predator whose beauty belies its killing prowess. They are called a killer of killers.

Jaguars are smarter and quieter than people. They are like a ghost. The Jaguars are equipped with the most potent bite force of any big cat in the world.Twice the power of an African lion.

According to Vidal Haddad Junior, Associate Professor, Botucatu Medical School, Sao Paulo State University, Jaguars are extreme and intelligent animals. First, they use brute force to bring down their prey. Then they bite the cervical region behind the neck to sever the prey’s backbone. Jaguars will then drag their prey to a suitable site for feeding.

In the scattered populations from Northern Mexico to Southern Brazil, the Jaguar is listed as an endangered species due to loss of habitat and overhunting. It’s estimated there are only about 10,000.00 left in the wild.

Hunters would use cattle hides and spears called “Zagias” to fight Jaguars as a sign of bravery. Today, the Jaguar means bravery in all fauna-related contexts of Brazilian culture.

They have been evolving for 85 million years, weigh up to 900 kilograms, and can grow seven meters long. Orinoco crocodile rates at the top as a predator, it is a very successful predator.

To find the elusive Orinoco, you must travel to one of the longest tributaries in South America, the Orinoco River. Orinoco River stretches for over 2,000 kilometers. Beneath the serene waters lives a menacing menagerie of beasts, from giant otters to anacondas, piranhas, and of course, the scaley apex predator.

According to Dr. Gregoty Erickson, a Crodolilian Biologist, the Orinoco’s are world champion chompers with the most incredible animal bite force. The Orinoco crocodile has a slender snout and delicate teeth that could generate bite forces comparable to any crocodile. The bite force is ten times stronger than a great white shark.

Orinoco is not overly aggressive and is now listed as critically endangered.

Prized for their super-soft skin to make fashion accessories, the Orinocos’ population numbers have plummeted over the decades. From over 3,00,000 a hundred years ago, to less than a thousand today.

Orinaco crocodiles have a breeding season that runs from January to June. A good time to stay from nests unless you want a bite from a force-generating machine jaw power like a T.Rex.

Crocs sweat through their open mouths.

The famous primate whose images has been immortalized in film and throughout history.

They have a lot of behavior issues. They self-attack and harm themselves.

Even in the wild, they are most aggressive and territorial.

The Capuchin Monkey is the most dangerous around.

It lurks in the shadows waiting to draw blood with saber-like fangs. It’s been called the “Saber-Tooth Tetra” or the “Dog-Tooth Characin, “the “Wolf Fish,” the “Payara.” But the most popular alias is the “Vampire Fish.”

This ferocious fast-water river monster hides beneath the depths of the Amazon Basin. A tropical enigma that’s drawn fascination from around the world.

No other fish in the Amazon Basin has teeth quite like a payara. These teeth are pretty formidable, extremely long-fang-like teeth that it uses to immobilize its prey when it strikes.

Growing up to four centimeters long, sixteen times the length of a regular house ant, the giant Amazon ant stings with the ferocity of a honeybee, paralyzing its prey.

To find this colossal crawler, you need to head to the tropical jungles of Central and South America, where they lap up warmth and rain to survive.

They have some unusual venom properties. They have lipase, a unique enzyme that breaks up fats and lipids of this sort that can be valuable in medical research.

X-Factor: One of the world’s most giant ants

This hulk can tunnel 1.2m underground.

These 6 dangerous animals in Latin America is one of the interesting facts that we should know about. 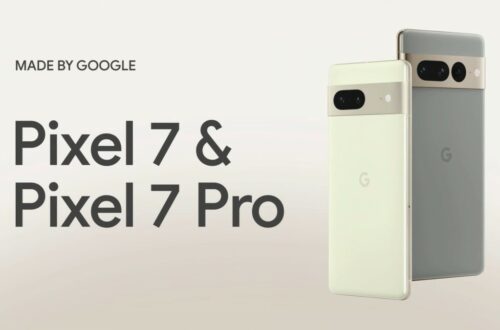 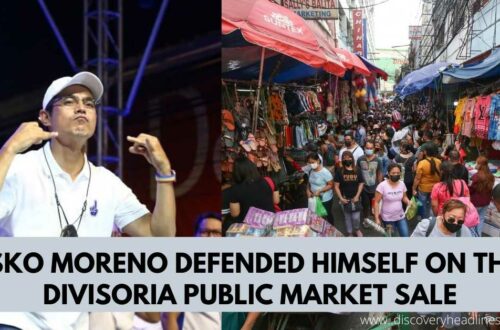 Isko Moreno Defended Himself on the Divisoria Public Market Sale 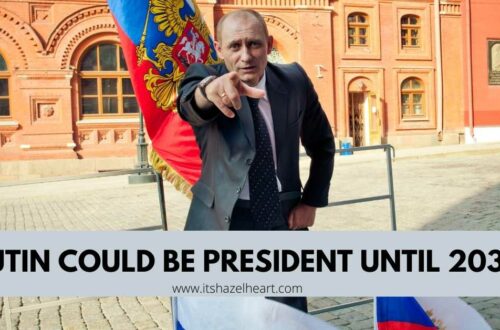 How did Putin became the President of Russia.