Depression is already common in this modern era. I experienced it. But, I did not yet know how to overcome depression and the tips that could help me.

People in the depression stage can’t recognize what’s normal because depressed people think that the world they live in is ordinary. It was December 2, 2015, when my depression started. That day I was hospitalized. It started when I woke up having minor seizures. I could feel the veins in my face and my head moving. It feels like my blood is rushing going through my veins.

But the night before, I had already felt those movements. I did not pay attention because I thought it was just because of fatigue. We went home from our store in a sports complex and then slept with those inside movements.

The following day, I told my husband what I felt was not ordinary and demanded to go to the hospital. When we arrived at the emergency room, the attending nurse and physician examined me and found I had 160/110 high blood pressure. At first, I was calm because I only felt those signals in my face and head and nothing more. A moment later, I was sleepy, and the attending physician strictly demanded that I should not close my eyes. I lay on the bed with only the bra I wore because they put so many wires on my chest, arms and legs. Seeing those wires on my body triggered me to panic. My heartbeat was beating fast. My blood pressure did not stabilize despite the emergency medicine they injected into me.

While they treated me, they interviewed me about my health history.

Later after childbirth, I realized that throughout my pregnancy, I had high blood pressure without knowing it. The blood pressure data in my prenatal book showed elevated blood pressure. Yet, I was not informed during prenatal visits.

My baby lasted only for two days. On November 1, 2015, she left us on his father’s birthday.

After three days of being hospitalized, I was discharged on December 5, 2015. My blood pressure dropped to normal levels, and I was given medication to control it. After that, it was hard for me to sleep. I was traumatized. I was scared to sleep, thinking I would not wake up the next day. In my mind, I need to be alive for my eldest.

Depression hits me. I had anxiety attacks and was often rushed to the hospital, suspecting I had minor strokes. My whole body trembled, and I could not control it. The attacks did not spare me for two years. It may be morning, afternoon, dinner, or in the middle of work. While I had those attacks, I also struggled with how to lower my blood pressure permanently to keep my life going without thinking I would pass out anytime.

I remember when I always checked my eyes, ears, legs, and arms to see if they were normal. I even bought a tape measure to check if my legs and arms were proportionate. It was funny to think, but I felt it was normal at that time, and I was normal. If I noticed something unusual, I immediately googled it, unaware that what I read on the internet increases my anxiety.

It was hard. It was really hard. However, I didn’t have a choice. Because of my depression, I suddenly got insurance for my daughter to cover my fear that I would leave this world when the time came.

I was eventually scared of closed spaces. I was afraid of having no one by my side. Every time I felt it, my anxiety attacks hit me. I would immediately go outside the house or office to see green plants or people walking or running before my whole body trembled.

Having depression for five years is not a joke. It was not a simple day-to-day experience where you struggled with how to end your day without having anxiety attacks.

During those years, I had no one to talk to. My life was just an office-home relationship. I was young then and had a kid to raise despite my struggles.

I didn’t know what to do then and had no idea on how to overcome depression. Before, when a person experienced depression, and people called it overacting and had no effort to understand the person what they had to go through.

Unlike today, there is a lot of counseling online and digital friends who offer their time to know your struggles. Still, this cannot guarantee that depressed people to be better. The support of the family will still be the best aid for them.

I overcome the depression stage by doing the following depression tips. I hope these tips will help you, too, since these have helped me a lot in my five years of battle.

Some may seem minor or silly, but these depression tips keep people alive.

You must be better at your absolute best for the wrong people. But you’ll still be worth it to the right ones at your worst. Remember that. Keep holding on.

If nobody has told you today, I love you, and you are worth your weight and some in gold, be kind to yourself and keep pushing on.

Find something to be grateful for!

Read: 4 Reasons Why You Shouldn’t Live With Your In-Laws 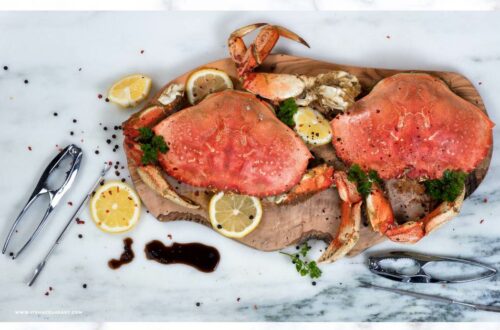 How To Cook Crab With Sprite. 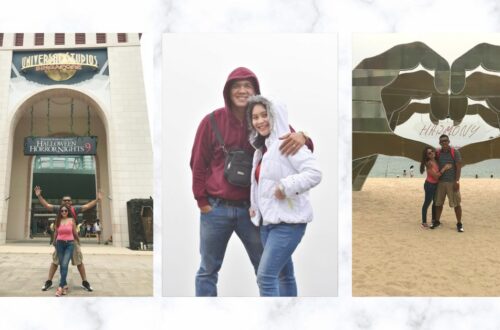 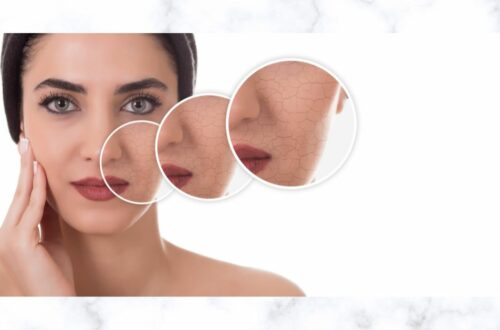