Telemedicine is technically illegal in South Korea and has only been allowed under emergency COVID measure since 2020. However, the increase in its users and support from President-elect Yoon Suk-yeol who sees it as an “inevitable reality” suggest it may remain part of the healthcare system.

According to Yoon, it is really convenient to get treatment via a phone call and have drugs delivered through a single process. He wishes this can be expanded even after COVID ends. He also added that making a trip to the hospital can be burdensome when you are ill.

There are a total of 2 million people who are under home care for COVID in the country. While there are two doctors per 1,000 people on average in South korea, only 6 of 17 cities and provinces meet the average. It shows how healthcare is thinner in many parts.

The gap in traditional in-person services has driven up business for local telemedicine players like Doctor Now, Ollacare, Soldoc and Dr. Call that help connect hospitals to patients located tens and hundreds of kilometers away.

One of the telemedicine players which is the Doctor Now said that it has seen a surge in users, mostly in their 20s and 30s. COVID consultations now make up above half of total cases.

Since December 2020 they have accumulated 2.3 million users, nearly a million patients have signed up for treatment in February this year, a 4-fold jump from a year earlier.

Other players have also seen a pick up in users.

Nevertheless, telemedicine providers in South Korea are only few, leading to long virtual queues. You had to wait for three hours to get a phone call from a doctor.

President Kim said that even though you had to wait for hours, it is still better than not being able to receive any treatment.

President-elect Yoon who takes office in May has vowed to make sure all Korean citizens can enjoy telemedicine. He hopes that the practice may become a permanent part of South Korea’s $203 billion health industry.

The health ministry data showed that telemedicine provides only about 58 billion won ($48 million) worth of treatments over the past two years.

For decades, the Korean Medical Association has opposed telemedicine on worries about misdiagnosis and misuse of drugs.

Still, the medical community is gradually embracing the trend given evidence that telemedicine can help reduce medical service gaps between urban and rural areas. 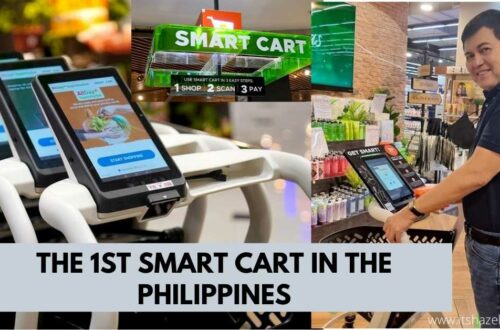 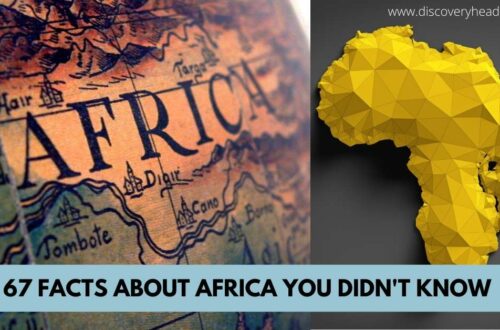 67 FACTS ABOUT AFRICA YOU DIDN’T KNOW 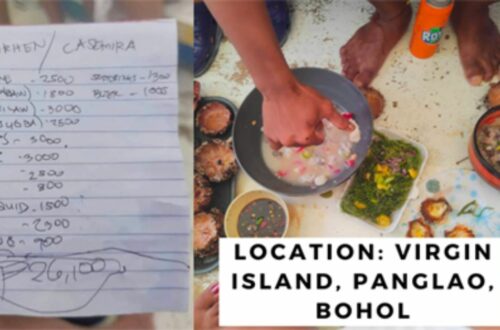