In our history classes in the Philippines, students were taught that the Spaniards didn’t teach them Spanish because they wanted us to be ignorant. But how come the other countries which were under their colonization like Mexico, Colombia and Venezuela have Spanish as their official language?

The truth is, it was a matter of logistics. Spain would have preferred to establish Spanish as an official language to all their colonies, yet, Philippines is an exemption to that because of the archipelago. The archipelago was populated by various ethnic groups who spoke over a hundred different languages. Translating all those languages to Spanish was not possible.

Instead, the friars decided to learn the most commonly spoken languages, Tagalog and Cebuano to evangelize as many people as they could in a short period of time.

They were successful as the Philippines remains predominantly Catholic up to this day.

READ: How did Putin became the President of Russia 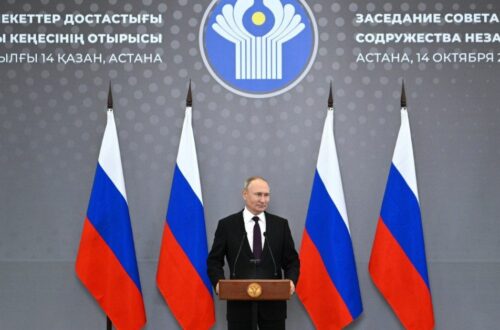 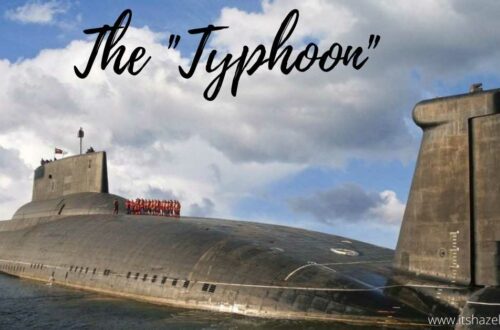 Did you know that the Russian Submarine “Typhoon” is capable of making half of Europe disappear in minutes? 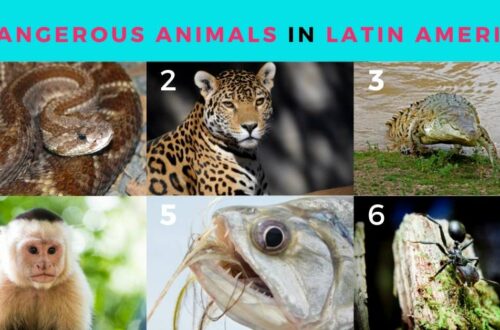